“…It’s important to take all facets of an individual’s identity into consideration and be guided by them.”

Sabrina Brient has displayed a caring nature and strong values of advocacy and intersectionality since our very first meeting. We immediately felt we’d found the fit we were looking for, and luckily for us, Sabrina felt the same. She joined Vida wanting a change of pace, and within her first year, she settled straight in with our team. When looking to the future, it’s clear Sabrina has so much to contribute – including her hopes to add another member to the Vida family through animal-assisted therapy.

Making a positive change comes naturally to Sabrina Brient. As her services are essential to the health and wellbeing of her clients, she’s worked in the clinic throughout the COVID-19 lockdowns of 2021, holding sessions both face-to-face and through telehealth. Her client-led approach means no two hours are the same.

“The work I do is so varied. I see people across the lifespan and I’m very guided by the individual I’m working with. I might have a session with a four-year-old doing play therapy, then a session with an adult where we explore their history of interpersonal relationships and the impact on their wellbeing and mental health. It really keeps things interesting.”

Sabrina says she’s always wanted to work in an organisation where her values of equity, intersectionality, and inclusivity are shared. At Vida, she knows she doesn’t have to work against the status quo to make a positive change. Joining a team with a pre-established culture of continual learning and improvement was a dream come true.

“Sometimes, psychology is too focused on labels, on finding and treating a disorder. I prefer the idea of allowing people to bring their whole selves, all intersections and identities. A person may have a disability, but that’s just one aspect of them. They may also be a mother, partner, student, or worker. It’s important to take all facets of an individual’s identity into consideration and be guided by them.”

The road to becoming a psychologist

Sabrina’s journey to psychology wasn’t straightforward. Her initial university studies included forensics, biomedical sciences, and molecular biology. But while working in a receptionist role at a foster care agency, Sabrina realised she loved the one-on-one support and the impact this work could have. This prompted her to reimagine her career path, and she transferred to study psychology and criminology.

Over the next decade, Sabrina built a resumè in foster care and disability support, family violence and parenting work, and therapy with young people who had experienced sexual abuse. After gaining her Master of Clinical Psychology, Sabrina started a positive behaviour support role. This work presented a host of challenges and lessons to learn.

“We got called in when situations had already escalated. Often, our clients were frustrated and became violent. In that role, I had to learn to scan for exits as soon as I entered a space, and always wear running shoes in preparation for a quick exit. But that job made me realise that there isn’t anyone I couldn’t at least sit with and support. The more complex things are, the less you do.”

After a few years in this role, Sabrina was tired of the case management style of work and missed the therapy aspect. Her friend, Fiona, was already working at Vida, and encouraged Sabrina to join. While Sabrina wasn’t new to the industry, she was new to private practice in the psychology space. And now, she says it’s exactly where she wants to be.

“The thing I really love about private practice is being able to focus 100% on the person coming to see you. It’s especially rewarding working with little kids who might be struggling and who may have been labelled as “naughty” or having ‘behavioural issues’. As you spend time together, they begin to realise you see them, and they are appreciated. You see them not as a ‘problem child’, but a child who, yes, has challenges, but is also hilarious or compassionate or intelligent. That moment of connection and the impact it has is priceless.”

Sabrina dreams of the day when prospective clients will scroll through the list of therapists on Vida’s website and come across Dr Henrietta Hoppington. The doctor’s interests and hobbies are a little different from her colleagues. Henrietta spends her free time chomping on carrots and receiving pats on the forehead. At first glance, these may seem like eccentric traits, but in reality, they’re standard for a mini lop rabbit like Dr Henrietta.

“I’m still in the process of training Dr Henrietta, but I hope she’ll join the Vida family in the future! Animal-assisted therapy can be so beneficial. Not only are rabbits a calming and gentle presence, but they can be used in practice. We can teach children that when they extend their hand, the rabbit will use body language to communicate whether or not it would like to be petted. We can use those non-verbal cues from the animal as a tool to discuss consent and boundaries with children.”

Whether it’s animal assisted-therapy or any of the other creative solutions we’re working towards, our Vida team knows the future is bright – and we’re glad Sabrina chose to come on the journey with us. 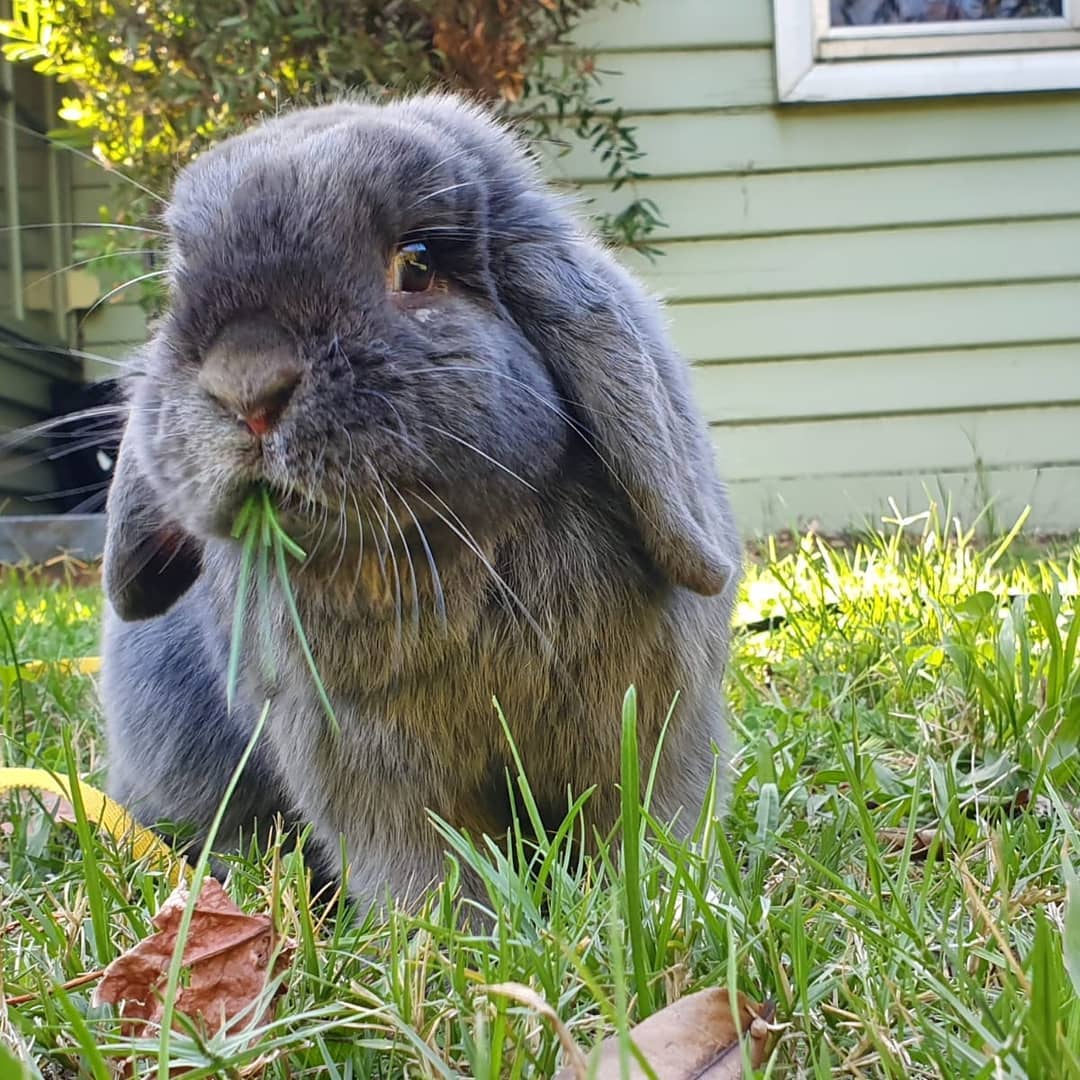 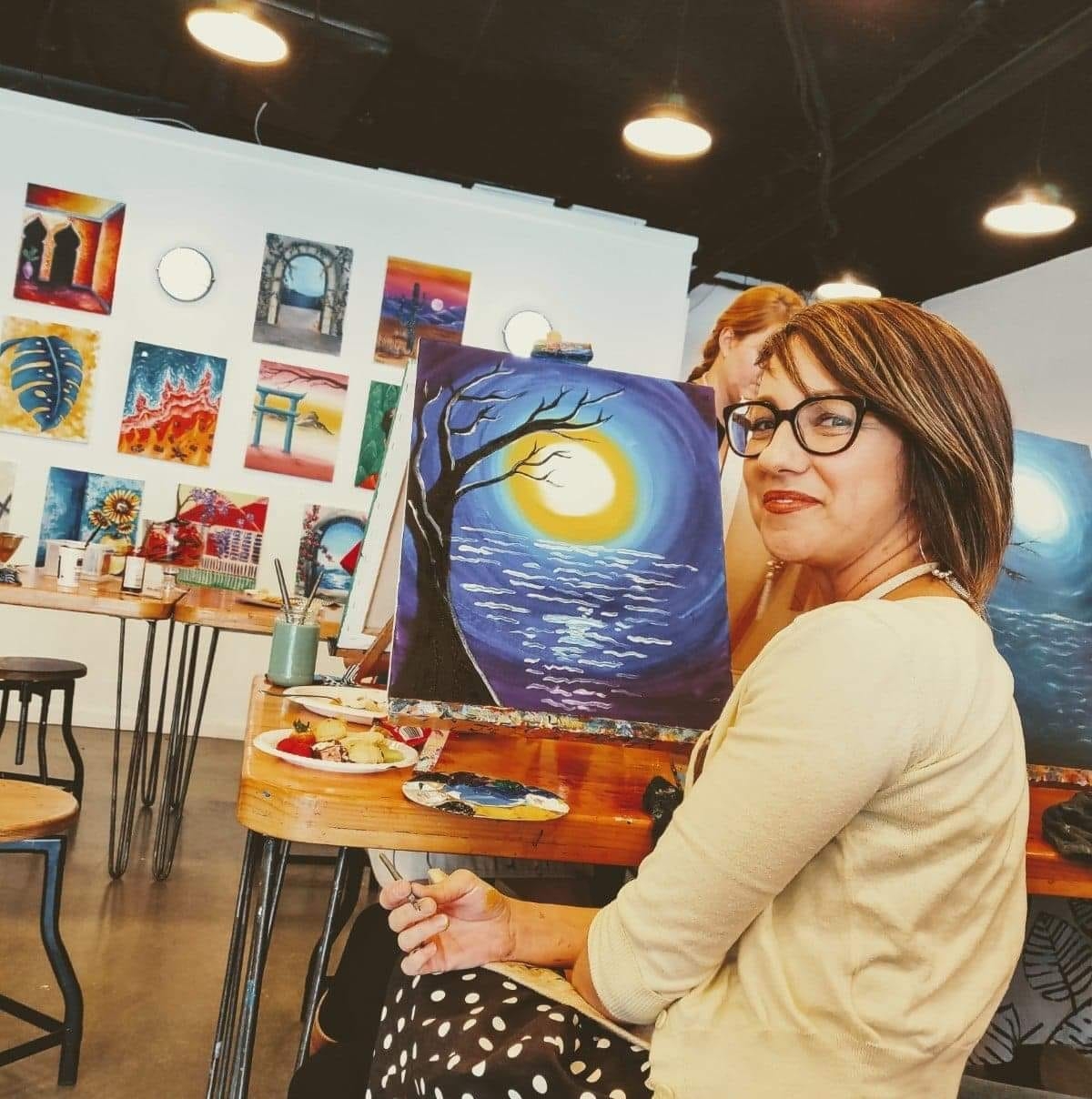 Do you want a career where you can empower people to live meaningful lives?
Submit an expression of interest today.