These tests can be used for different reasons.  In the work force it can used to assess your competence and suitability for the role, and to predict future performance.  In the education setting, it helps teachers understand how your child learns best, thus being able to support them to maximise their learning potential. 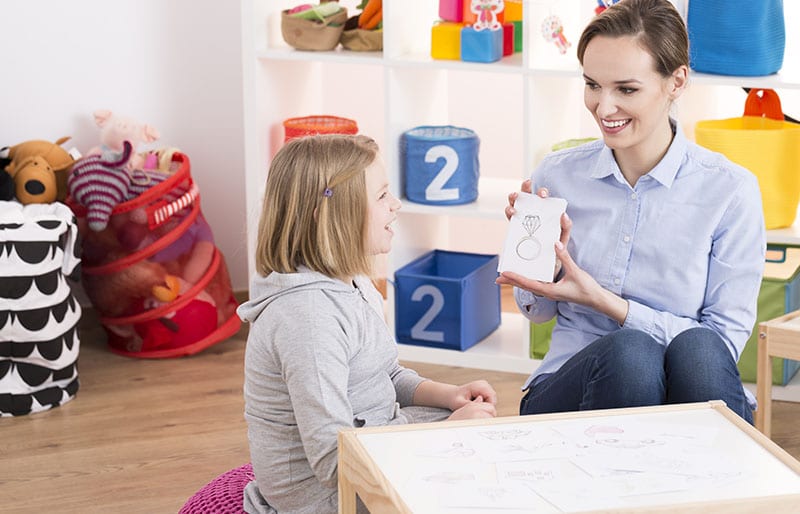 At Vida Psychology our Psychologists are highly trained in administering, analysing and providing reports associated with cognitive and intelligence testing.