Motivational Interviewing (MI) was originally developed to treat Addictions.  However, we know when used in combination with therapies such as CBT for instance, it can improve the efficacy of treatment.  Thus, it is not usual for Psychologist to begin with MI before moving into CBT for example.

MI is a goal oriented, person centered approach eliciting behaviour change by helping the person explore and resolve ambivalence.  MI seeks to help the person think differently about their behaviour an ultimately look at what they can gain by making a change.  Thus, MI encourages internal desire to change. 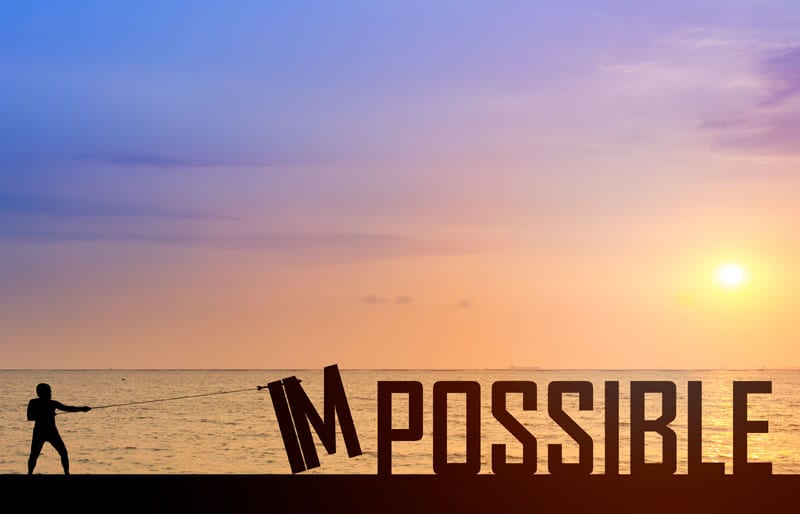 1. Express empathy through reflective listening: The Psychologist creates a non-judgemental and supportive space for the person to express their feelings.   The Psychologist listens rather than tells the person what to do as well as gently persuades change, understanding the decision to change is the person’s.  This results in the person feeling accepted and consequently builds trust.

2. Develop discrepancy between person’s goals or values and their current behaviour: The Psychologist focuses the person’s attention on how their current actions or behaviours differ from their ideal or desired ones.  Awareness is raised by paying attention to the negative consequences of the person’s behaviour on themselves or others around them and how these behaviours prevent them from achieving their desired goals.  The focus on this discrepancy continues until the person can not only articulate concern, but most importantly articulate an argument and commit to change.

4. Adjust to the person’s resistance rather than opposing it directly: Resistance is something often expected in therapy. Resistance can often provide an opportunity to respond in a new way.  It indicates a change of direction is needed and or to listen more carefully.

5. Support self-efficacy and optimism: It is not unusual for people to have a sense of hopelessness around change.  That is, people believe change is not possible.  Identifying the person’s strengths and bringing them to their awareness by The Psychologist is crucial to change this sense of hopelessness.  The Psychologist elicits and supports hope, optimism and feasibility of accomplishing.  It is important for the person to believe they are responsible for change and long-term success begins with a single step forward.